In the week commencing 7th August 2017, we held our annual Narnia week and read The Horse and His Boy (C.S. Lewis).

This book tells of adventures that took place whilst Peter, Susan, Edmund and Lucy (who we met in The Lion, The Witch and the Wardrobe) are still kings and queens in Narnia. Shasta is a young Narnian boy, who was raised in Calormen by a fisherman. Shasta learns that his ‘father’ is planning to sell him to a Taarkaan (a Calormen noble) and then discovers that the Taarkaan’s horse is, in fact, a captured talking horse from Narnia called Bree. Shasta and Bree quickly decide to run away together to Narnia. On the way they meet up with runaways Aravis and her talking horse, Hwin. They have many adventures before they get to their final destination and, of course, Aslan is there to give them the ‘motivation’ to fulfil their destinies.

Each day throughout the week was the next instalment of the story, music and craft, all of which was thoroughly enjoyed by all. 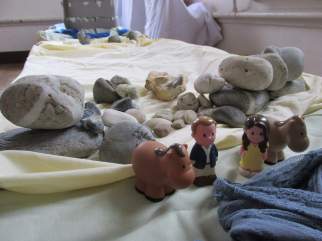 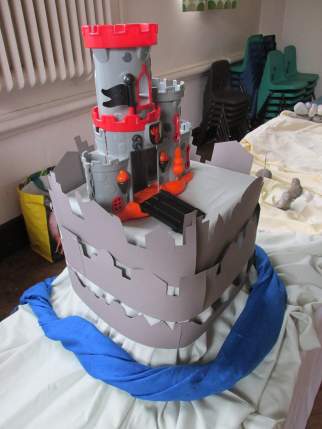 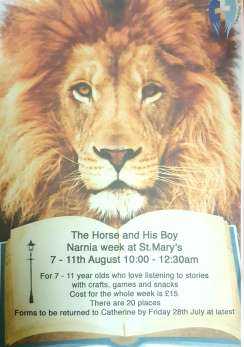